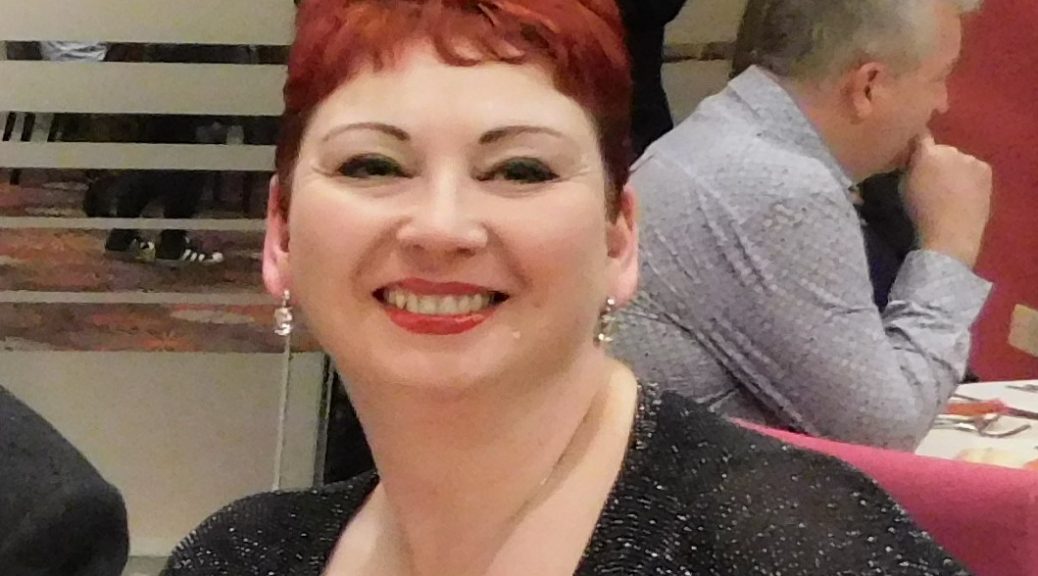 I’m honoured to take over as Chair of HEBCoN. I’ve been involved with the network for a number of years now, back indeed when David Forbes of Imperial was chair and the network was much smaller. The continued growth and stability of the network in recent years owes much to Mark Webster, our outgoing chair. That it is thriving and in such a strong position is in large part thanks to the strategy led by Mark and the hard work done by him and the rest of the exec.

We had hoped to be able to thank Mark publicly and properly at the conference in Liverpool in March, but unfortunately events have overtaken us. However, we will be rearranging the conference and look forward to giving him the thanks and the send off he deserves for all that he has done for the network. Stepping into his shoes, and ... Read more 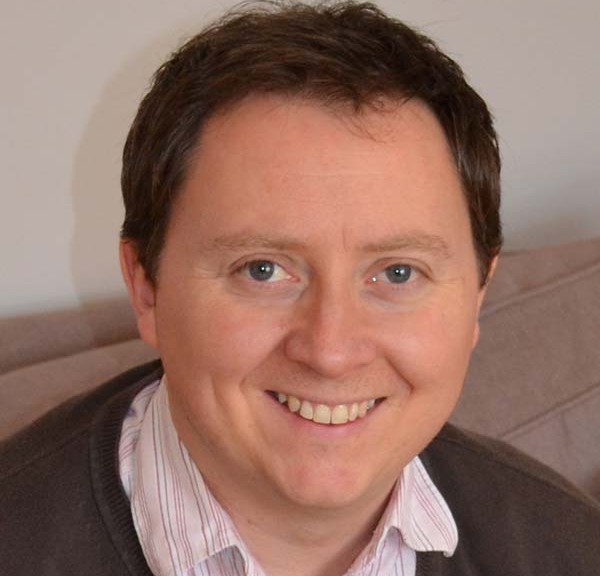 As my three years as HEBCoN Chair come to an end I wish to say a big thankyou to the Executive Team who have worked tirelessly to continue to grow and develop the network, which is in a strong position to support our members during the current disruption. Membership of HEBCoN has continued to grow, as has attendance at conference, regional meetings and participation in the Jisc Mail chat. My hope is that as our experience of holding online meetings develops we will run more frequent regional or thematic meetings remotely, increasing the opportunities for members to share experiences and collaborate. I wish everyone well in the coming months and hope that we are all able to build on the enhanced respect we have gained for our profession. 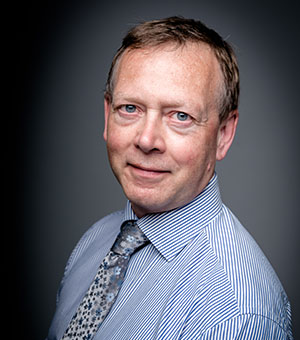 The Executive team are delighted to announce the new Treasurer of HEBCoN.

Alan Cowen of University of Brighton was previously the Treasurer for USHA and will be taking over from David Balme.

We would like to welcome him to the team and hope that you will all get to meet him at the Conference next year.